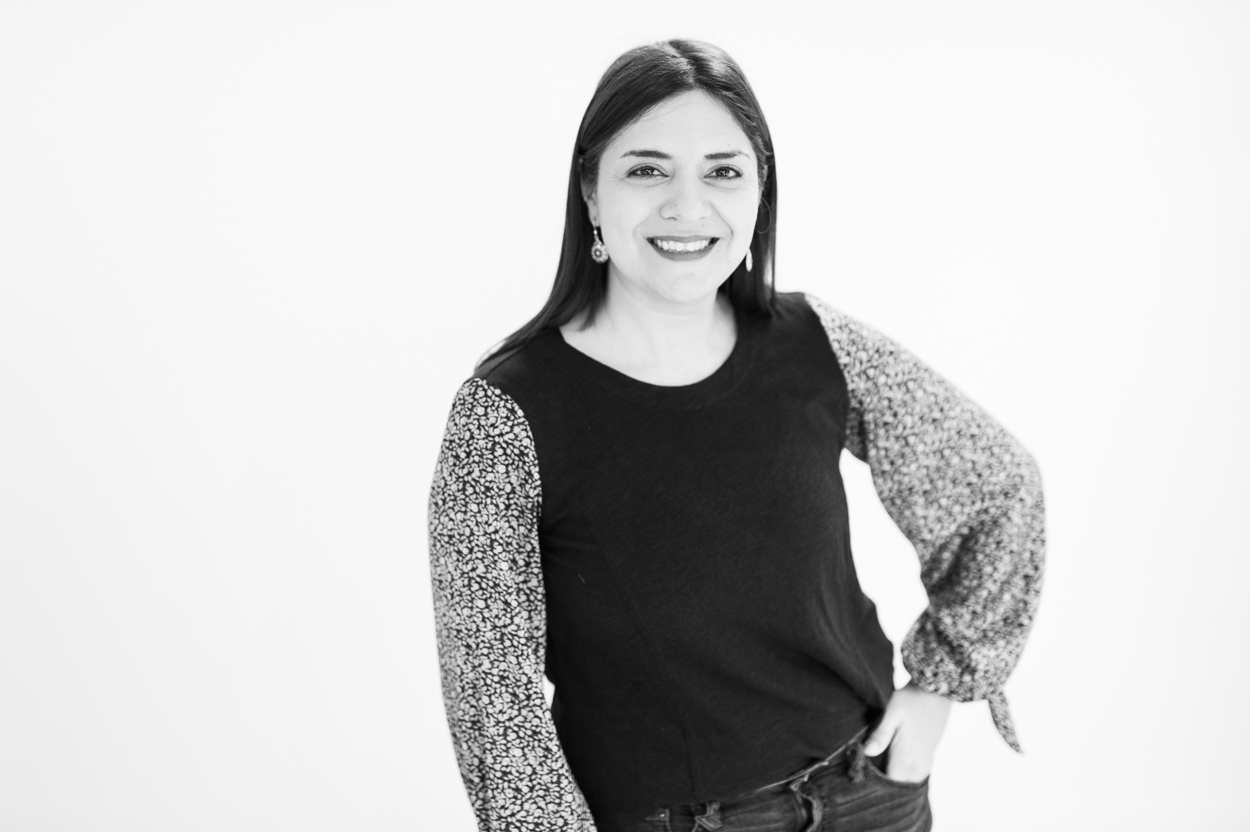 Alejandra Newell, 3rd Grade Teacher & Student Support Services Coordinator
Born and raised in Buenos Aires, Argentina, Alejandra holds her Bachelors and Masters degrees in Special Education.  She has worked extensively with both children and adults with disabilities.  She moved to Charlottesville in 2003, and joined the teaching faculty of the ISC in 2007.  Alejandra continues to take coursework in education, and in her free time enjoys yoga, crafting, and spending time with her family. 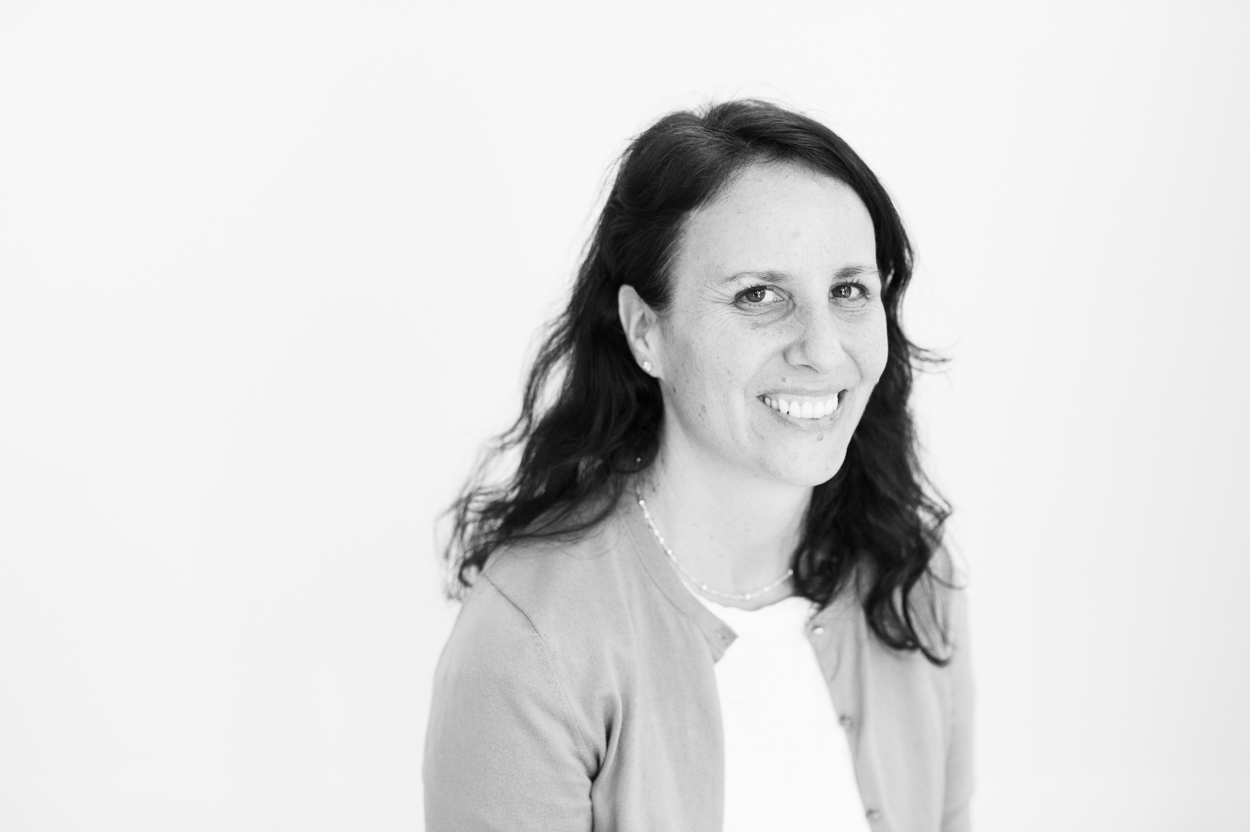 Paz Villalobos-Johnson, Spanish 1st and 2nd Grade Teacher
Paz was originally inspired to teach through her work with children in outdoor education programs as a Scout Leader, and interacting with teens in international summer camps.  Paz received her degree in elementary education in her native Chile from Universidad Católica de Chile, and was then credentialed as a professional teacher in the Chilean education system. When working in California, she held a Multiple Subject Teaching Credential. As a child she received a bilingual education at an American International school, and is currently raising her own child to be bilingual.  She loves to share her passion of the Spanish language and culture with her students, helping them learn through singing and performing. Besides teaching in a bilingual international school in Chile for eight years, Paz also has a great deal of experience teaching in the United States. In her free time, Paz loves spending time with her husband and daughter, traveling, going to the beach, and practicing yoga. Denise DeMaio, Spanish K Teacher
Originally from Costa Rica, Denise has been a member of the ISC faculty since 2010.  During those years she has had the opportunity to work with students from 2 to 5 years old. She holds a BA in Business Administration from UMCA University in Costa Rica and an Early Childhood Education Career Certificate from Piedmont Virginia Community College.  She has also attended training courses in ADD/ADHD, Autism, and Learning Disabilities. In her free time, Ms. Denise enjoys spending time with her husband and daughter. She enjoys dancing, playing volleyball, hiking and drinking good coffee. 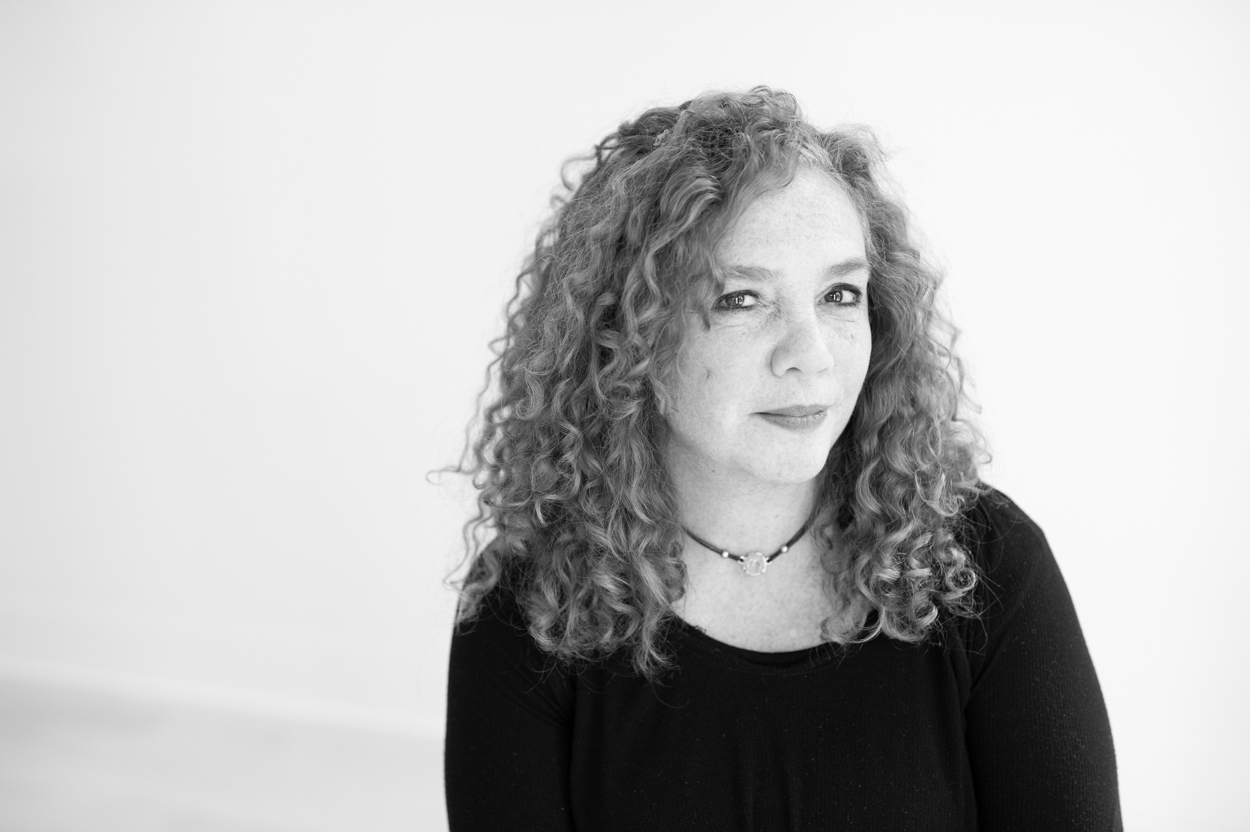 Monica Lawson, Spanish JK/K Teacher
Monica has worked with kids her whole life and counts this as her biggest passion.  She was born and raised in Bogota, Colombia, where she earned her Bachelor's Degree before leaving home to live in Switzerland for seven years, followed by 2 years in London.  Monica's time in Europe helped her pursue her interests and talents in education, language, and photography.  Her time in London cemented her career choice as a teacher and photographer, careers that have allowed her to travel all over the world - from Europe, to Asia, and back to South America. Monica has moved to USA in 2007, and worked with the Autistic Program in Greene County Public school  for 3 years.  Monica is also the JK and K art teacher. Her knowledge of languages and her Interior Designer Bachelor's Degree, allows her to give the Art Classes in both French and Spanish languages. In her free time, Monica loves to spend time with her 2 children, and her husband. She loves bicycling, swimming and painting. Norma Pineda, Spanish JK Teacher
Norma was born and raised in Honduras. She obtained her Bachelor Degree in teaching from Pedagogic National University Francisco Morazán in San Pedro Sula. Before immigrating to the US in 2015, Norma taught for almost 20 years in many schools in Honduras, and eventually was an Assistant Principal. Upon arriving in the US, Norma's love for children turned to the private childcare sector as well as using her teaching background to tutor children in Spanish. She is excited to be returning to the classroom full time and to meet your children! 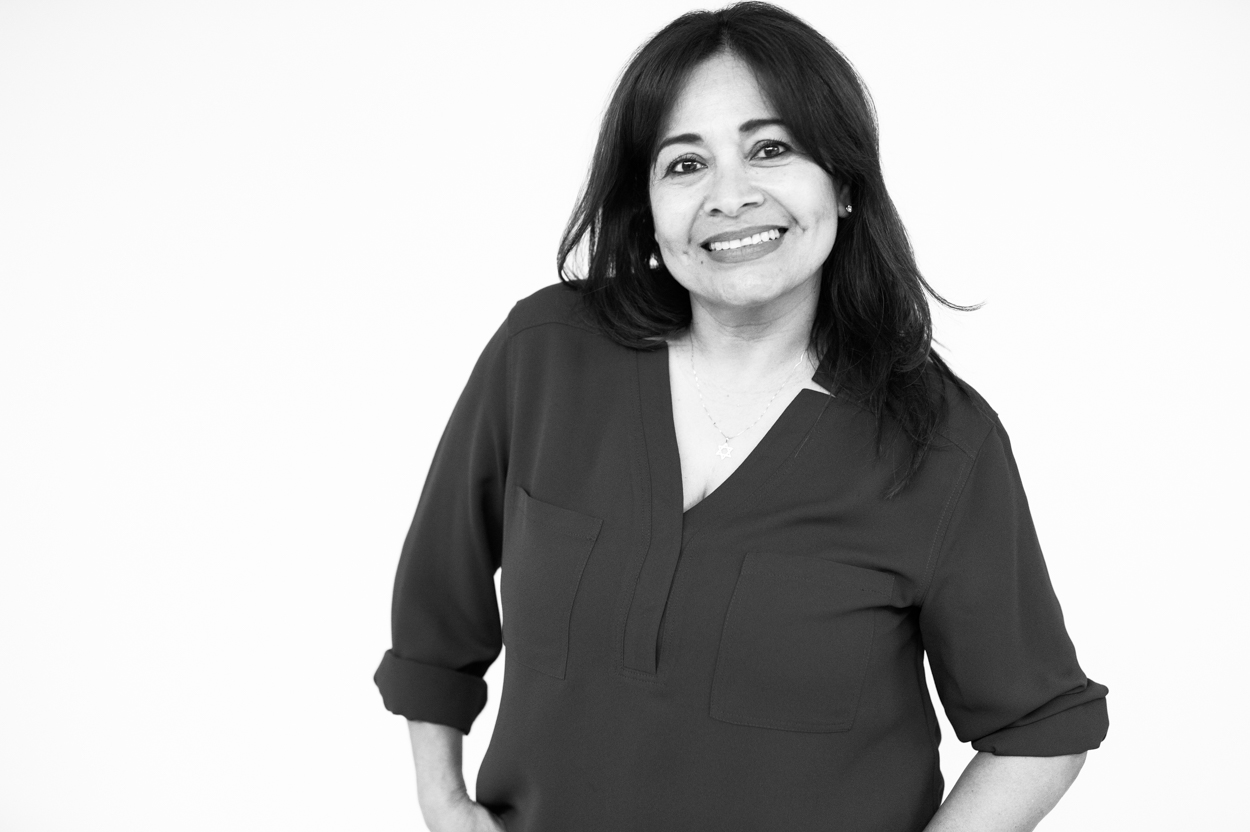 Sulay Garay, Spanish Preschool Teacher
Sulay was born in Honduras. She started her educational profession in the Escuela Normal Mixta del Litoral Atlantico, where she obtained her degree as an Elementary School Teacher. Afterwards, she finished her university studies by obtaining a Bachelor degree in pedagogy. Later on, Sulay continued her studies with a Master degree in educational management at the Francisco Morazan National Pedagogical University. She has worked with children for over 30 years, and for 15 of those years, she served as a principal in both elementary and high school environments. Sulay, along with her family, moved to Charlottesville in 2015 and have traveled around the United States to explore its beauty and the kindness of its people. 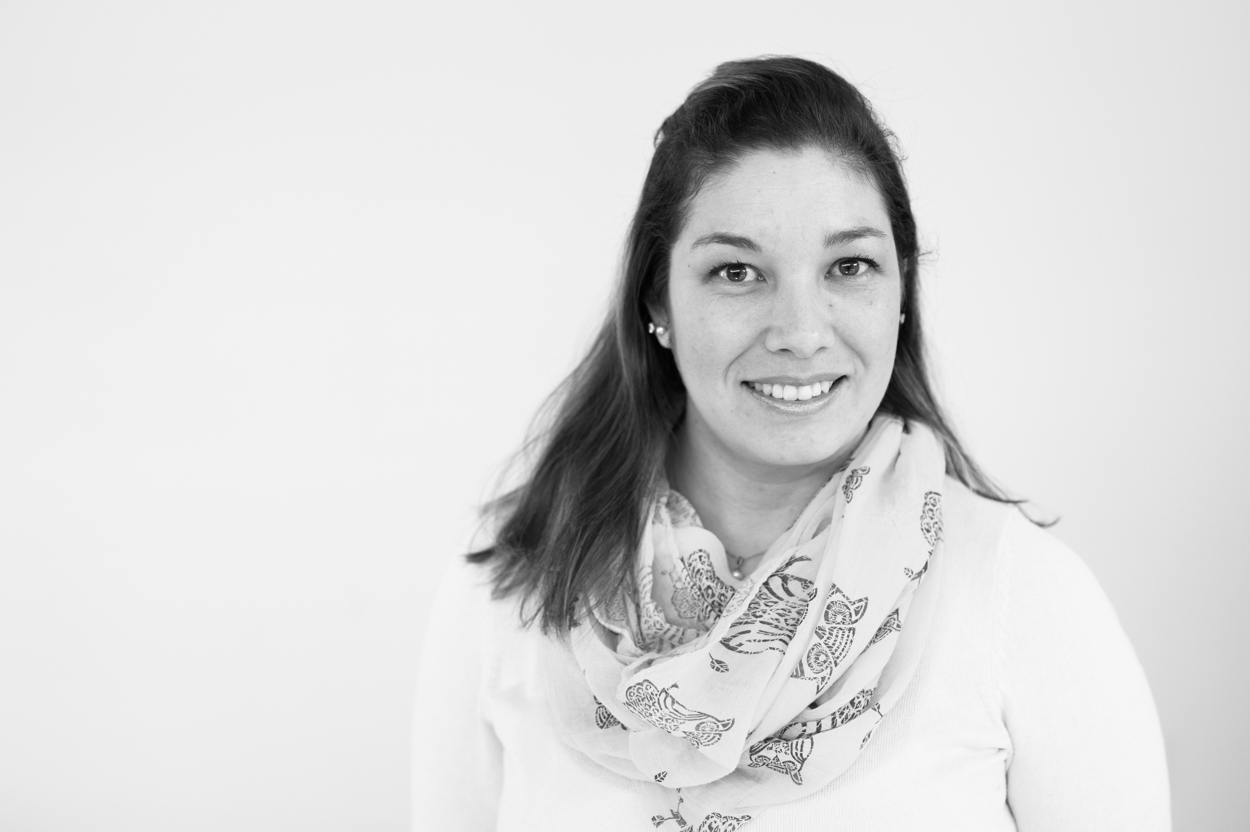 Cibeles Ramos, Spanish Preschool Teacher
Cibeles was born in Venezuela and came to the US in 2016. She obtained her Bachelor Degree in Tourist Business Administration from Instituto Universitario de Tecnologia “Antonio Joes de Sucre” in Venezuela. She has served in the past as a substitute teacher in Venezuela and is excited to join the ISC team in the Spanish Toddler class. This is Cibeles third year at the ISC. Tais Salazar, Spanish Toddler Teacher
Tais is in her second year of working in our program, but has two children who have been at the ISC for over 5 years. She has worked for a Nanny for many years for local families. She is excited to work at the ISC and using her native Spanish.