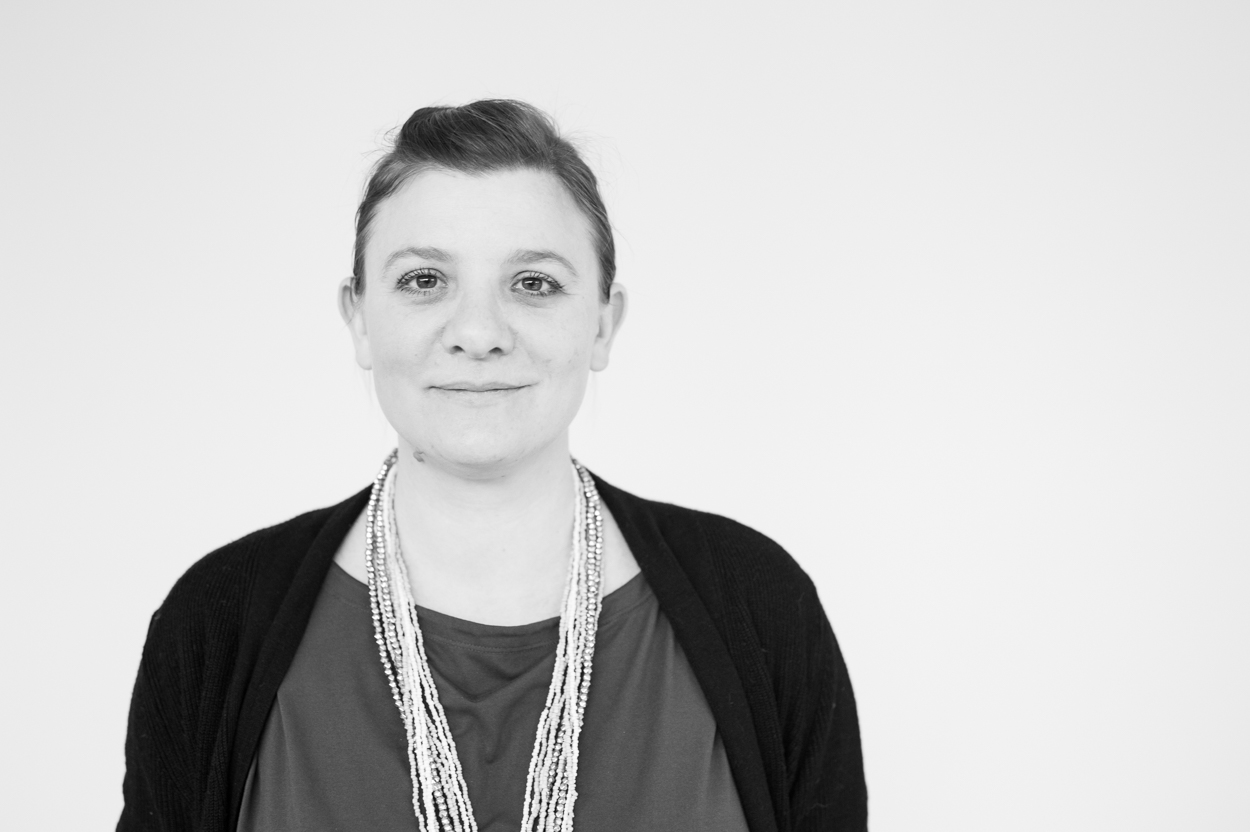 Tini Bennett, Head of School,  This email address is being protected from spambots. You need JavaScript enabled to view it.
A 15-year veteran in international education, Tini brings to the task a wealth of classroom, administrative, and multicultural experiences and accomplishments. From 2012 to 2018, Tini was at the Dar es Salaam International Academy in Tanzania (DIA), a 300-student school, where she first served as the Primary Year Programme Coordinator (an International Baccalaureate curriculum) for two years before being promoted in 2014 to the Head of School position.  During her time in Tanzania, Tini also sat on the Board of Directors of the Association of International Schools in Africa.  Prior to her work at DIA, Tini co-founded and managed the construction of the Starehe Nursery School in Mwanza, Tanzania. Recognizing and responding to a void in educational opportunities for the children at the orphanage, she began in 2003 to design, plan, and fundraise to build the school, ultimately bringing the project to fruition in 2007. Along the way Tini managed all areas of the school including business logistics and operations, developing curriculum and extracurricular activities, and staff recruitment and training. Tini relocated to Charlottesville with her husband and her two energetic children who are enrolled at the ISC.

Sybil Hasson, Assistant Head of School
Sybil was born and raised in France. She earned a Master's Degree in sociology from the University of Paris, and completed teacher training at the IUFM (Institut Universitaire de Formation des Maitres) of Bordeaux in 1996. She taught in schools in Paris for 7 years before joining ISC as the French JK/Kindergarten Head Teacher in the fall of 2003. In that time, she has become a master designer of interdisciplinary, child-guided projected-based learning experiences.  When not working, Sybil loves to cook and experiment with new recipes.

Joe Sacco, Director of Business & Infrastructure
Originally hailing from New York, Joe earned his BBA in Business Management from Loyola College in Maryland and brings over 10 years experience in project and program management, operations, logistics, and financial and budgetary analysis, most recently working on projects for UVA’s Office of the Vice Provost for Administration and Office of Sponsored Programs. Joe, his wife Melissa, and sons Robbie & Matthew have been living in Charlottesville since 2012. He enjoys reading thrillers and mysteries, working on a good crossword, and playing softball. He also claims to be a golfer.

Adriana Collazos-Gil, Director of Logistics, Compliance, & Classroom Support
Adriana has a degree in textile design from her country of origin, Colombia, and a second degree in Languages and French Civilization from Switzerland. Her personal characteristics served as the basis to guide her professional development in the area of logistics in various international organizations. For more than 15 years she worked as a Logistics Director in companies in Colombia and Venezuela. In 2013, she arrived with her family in the United States. In 2016 she started working in the International School of Charlottesville. At the beginning of the 2017-2018 school year, the Logistics and Compliance’ s position opened and  she was selected to take this place. Her knowledge in Spanish, French and English languages have served to create a good link and support between teachers and parents/representatives. 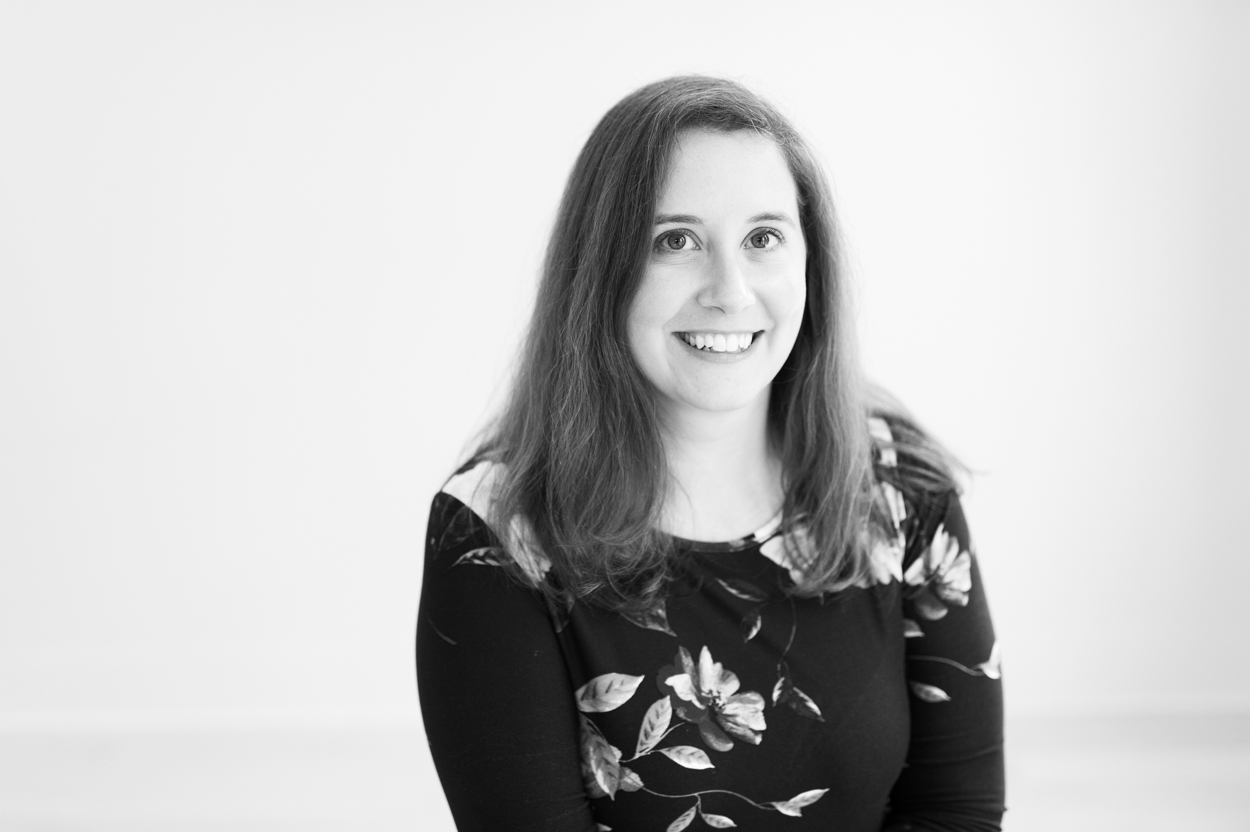 Danielle Schaeber, Director of Admissions
Danielle was an ISC parent for 6 years and joined the support staff in 2016. Although her degree in Chemical Engineering has not translated directly to the position she has, her interpersonal skills and love for the school have helped her support new families (and returning families) through the admissions process and beyond. When not at school, Danielle loves spending time with her husband and two boys who are alumni of the ISC, and enjoying a good meal. 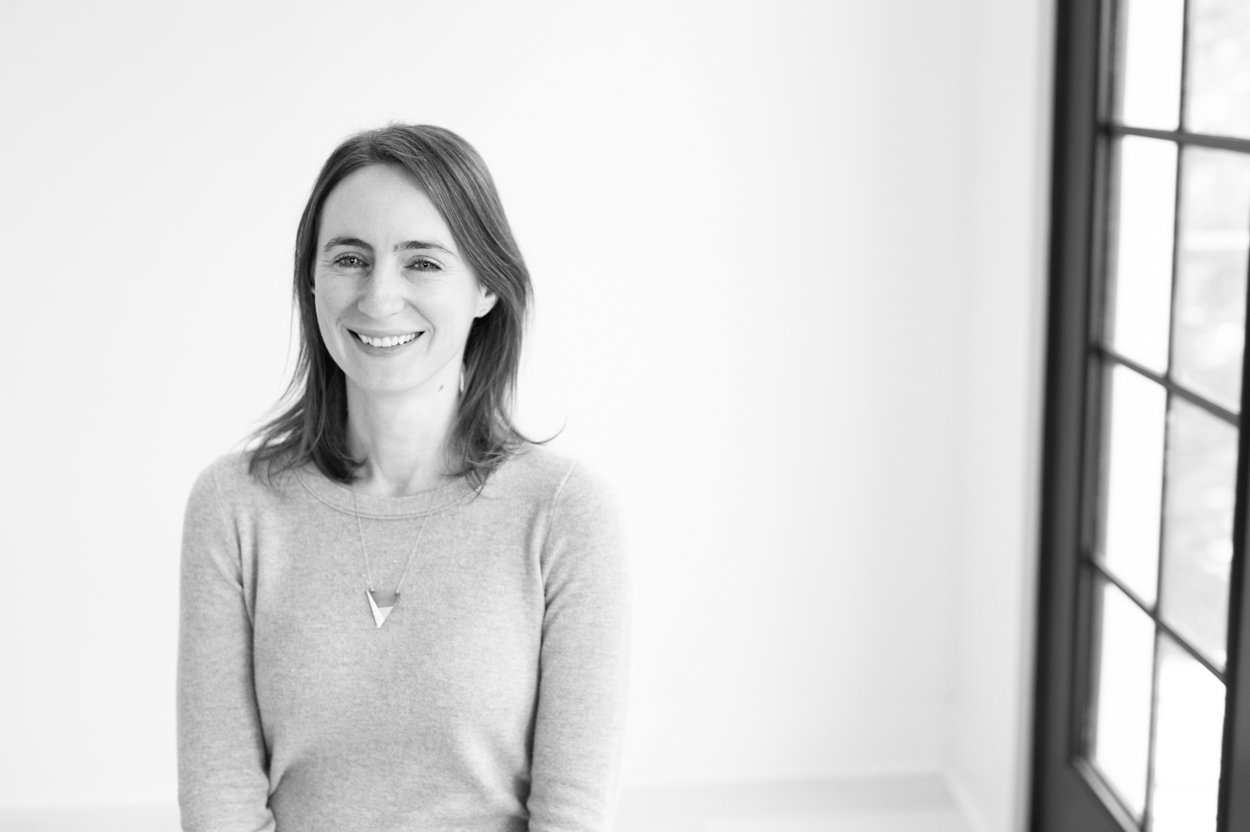 Jen Arcidicono, Development Coordinator
Before joining the ISC, Jen earned a Master's Degree in Statistics from the University of Virginia and worked in the internet marketing industry as a senior analyst, team leader, and trainer at Merkle (formerly RKG). After having children, Jen became involved with the ISC initially as a parent, then as a volunteer, and then as the Parent Representative to the Board, which eventually led to her current position of Development Coordinator. Her organizational & interpersonal skills, along with her strong belief in the value that ISC brings to the world, give her a passion for raising funds and building community at the ISC. Jen grew up in the Finger Lakes region of New York and enjoys hiking, skiing, reading books, and theater.

Merci et Gracias to Sarah Cramer Shields for all of our staff photos!